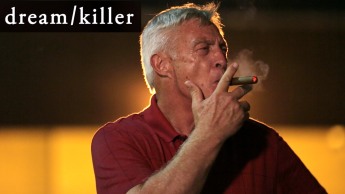 On Halloween night 2001, a sports editor for the Columbia Tribune in Columbia, Missouri was murdered. The crime went unsolved for over two years, until Charles Erickson told police he didn’t remember the night of the murder but he thought he may have been involved. He implicated Ryan Ferguson, who was sentenced to 40 years in prison. Dream/Killer documents Ryan’s father Bill Ferguson’s nearly decade-long fight to get his son freed.  END_OF_DOCUMENT_TOKEN_TO_BE_REPLACED 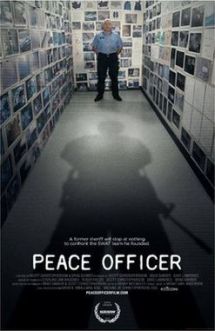 Peace Officer is a powerful documentary examining the escalating militarization of police forces that’s been an increasing fixture in the US since the 1960s. The documentary is framed through the story of Dub Lawrence, a former sheriff in Utah whose son-in-law was shot and killed by SWAT officers following a standoff in 2008. The event spurred Dub (who established his county’s first SWAT team while he was sheriff) into an investigation of his own and eventually leading him to confront the hard truth about the state of law enforcement today. END_OF_DOCUMENT_TOKEN_TO_BE_REPLACED