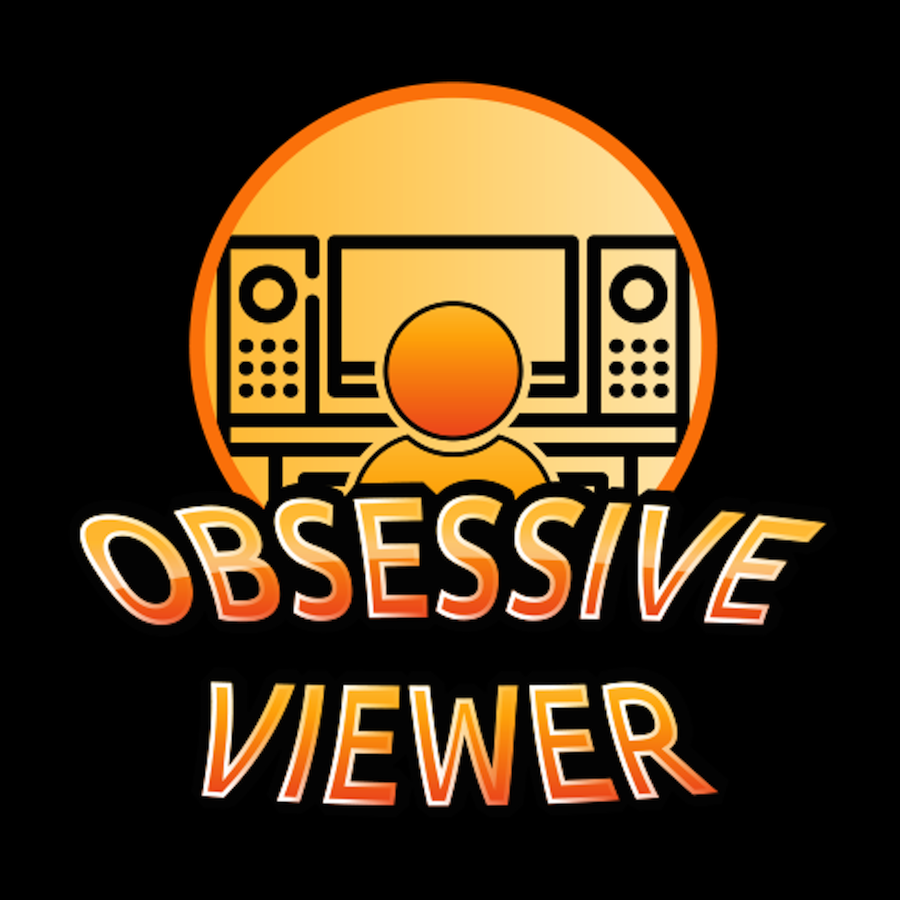 In this episode, Ben and I review A Quiet Place Part II and Cruella. We also talk about Ben’s first press screening experience and our thoughts on this year’s Indy Film Fest.

END_OF_DOCUMENT_TOKEN_TO_BE_REPLACED

How refreshing is it to finally see a Disney live-action film with some real style to it? Far too often with their live-action remakes, the end result works as an adaptation, but fails to make a convincing argument for its own existence. Beauty and the Beast looked great but was essentially a beat-for-beat remake of the animated classic. The same goes for The Lion King and Mulan. This time around, Disney had the good sense to forego the same route with 101 Dalmatians and explore an origin story by focusing on that film’s memorable villain.

END_OF_DOCUMENT_TOKEN_TO_BE_REPLACED

Posted on May 20, 2021 by Matt Hurt | Leave a comment
Army of the Dead (2021)
Premise: Following a zombie outbreak in Las Vegas, a group of mercenaries take the ultimate gamble, venturing into the quarantine zone to pull off the greatest heist ever attempted.

Zack Snyder’s Army of the Dead can be seen as a homecoming of sorts for the filmmaker. After years of dark and gloomy comic book adaptations (from a moody Man of Steel to a CrossFit Batman), Snyder’s latest film is his first original IP and non-superhero film since Sucker Punch in 2011. It’s also his second ever zombie apocalypse movie since his directorial debut, Dawn of the Dead in 2004. But even the good-will gained from the surprisingly refreshing Snyder Cut of Justice League earlier this year (and the noticeable absence of a lot of Snyder’s more distracting director traits), Army of the Dead still falls short of what it could have been.
END_OF_DOCUMENT_TOKEN_TO_BE_REPLACED

Premise: Following a zombie outbreak in Las Vegas, a group of mercenaries take the ultimate gamble, venturing into the quarantine zone to pull off the greatest heist ever attempted.

A zombie Siberian tiger. An undead corpse’s microwaved hand. A needle-drop of The Cranberries’ “Zombie.” Sean Spicer. All of this – and so much more – are part of the lunacy and silliness that we have to look forward to with writer-director Zack Snyder’s newest film Army of the Dead. A master of opening credit sequences, Snyder includes a moment with a paratrooper dropping into a horde of zombies, where the parachute envelopes the screen, splattered with blood. The image is undoubtedly striking, but try to parse out the logic of the sequence, and your head will surely explode. Much like Snyder’s earlier 2021 release, Zack Snyder’s Justice League, and the majority of his filmography, the film continues to establish the director’s legacy of creating memorable images that reveal themselves to be fairly hollow upon further scrutiny.

END_OF_DOCUMENT_TOKEN_TO_BE_REPLACED

The Obsessive Viewer Podcast – Ep 344 – Extended Potpourri – Mike’s Kickstarter, Nomadland, Nobody, Together Together, Venom 2 Trailer, Spiral: From the Book of Saw, The Conjuring 3

In this episode, Mike and I catch up and share stories about returning to the theater post vaccine, as well as our thoughts on Nomadland, and Together Together. We also discuss trailers for Spiral: From the Book of Saw, The Conjuring: The Devil Made Me Do It, and Venom: Let There Be Carnage.

END_OF_DOCUMENT_TOKEN_TO_BE_REPLACED

Premise: David desperately tries to keep his family of six together during a separation from his wife. They both agree to see other people but David struggles to grapple with his wife’s new relationship.

With a title like The Killing of Two Lovers, you’d be forgiven if you were to go into it expecting a more violent drama. But director, screenwriter, and editor Robert Machoian has more on his mind than surface-level passion. Namely the slow and painful disintegration of a marriage, and everyone that gets sucked into its wake. Machoian’s film uses many impressive tricks and techniques to sell the ideas he’s working towards, but the film could ultimately be polished more in its shadings of some of the secondary characters.

END_OF_DOCUMENT_TOKEN_TO_BE_REPLACED

In this episode, Ben, Tiny, and I continue our series reviewing the films from Roger Ebert’s Great Movies list. In this edition, we cover Charlie Chaplin’s The Circus, John Ford’s The Searchers, and Stanley Kubrick’s Paths of Glory.