In this episode, Ben and I review the new acrophobic thriller, Fall (currently in theaters) and round out the episode with a review of J.J. Perry’s Day Shift (available on Netflix). 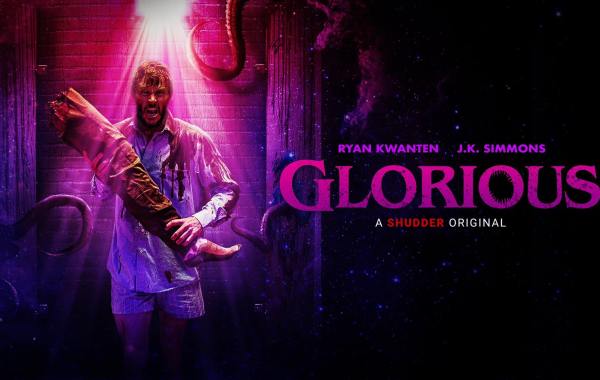 Cosmic horror in a rest stop bathroom sounds like a bizarrely twisted country song. It’s not. It’s the elevator pitch for Glorious, a bizarrely twisted Lovecraftian horror film premiering this week on Shudder. Glorious pits the heartbroken Wes (Ryan Kwanten) against the disembodied voice of a demigod of unimaginable power named Ghat (J.K. Simmons) with the fate of the universe hanging in the balance. It’s not a battle of wills that brings these two together. It’s a request to lend a helping hand so that the universe may continue on its merry way existing and fostering life.

While the tension and most of the visual effects are strong enough to trigger anxiety in even the least acrophobic viewer, Fall’s script seems like someone had an idea and built an unoriginal, cobbled together drama around that concept. If you’re looking for a anxiety producing acrophobic thriller you can shut your brain off for, Fall should deliver. If you’re looking for something a bit more character driven, you’d be better off looking elsewhere.

In this episode, we continue our journey through Roger Ebert’s “Great Movies” list with reviews of The Red Shoes, The Godfather Part II, and Dark City! We also discuss the recent news regarding changes at Warner Bros and HBOMax.

Day Shift, the debut film from director J.J. Perry, is the latest offering from Netflix’s “throw it all at the wall and see what sticks” streaming blockbuster playbook. Despite dressing up an overdone action movie skeleton with genre fare, Day Shift succeeds by the skin of its stylistic action choreography and fun buddy energy between Dave Franco and Jamie Foxx. Though the story isn’t as meaty or interesting as you might like, the energy and quick pace of the film helps Day Shift stand out from the pack.

James Ponsoldt’s Summering is a peculiar coming of age drama with some slight genre leanings that spring up seemingly out of nowhere. The film is very clearly a riff on Stand By Me, but it doesn’t have the nuance or even the sense of direction that Rob Reiner’s classic film had. Not by a long shot. Instead, Summering is a tonal mess as the characters are haunted by visions of a dead man whose body they discover and (inexplicably) decide to move and desecrate. Again, this is a coming of age drama, so these genre trappings seem completely random and do not fit well in the narrative at all.

In this episode, I am joined by my friends and IFJA colleagues Andy Carr and Joe Shearer to review B.J. Novak’s film, Vengeance ( currently in theaters)and round out the episode with a review of Dan Trachtenberg’s Prey (Hulu). 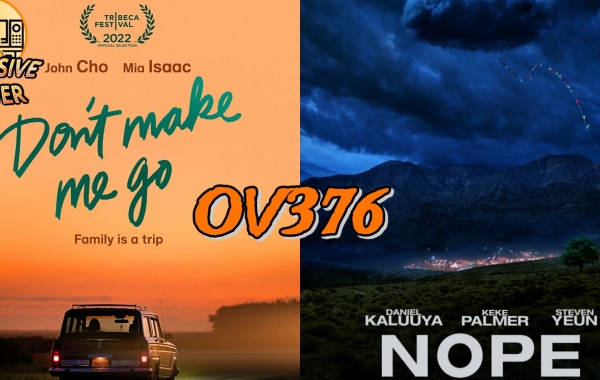 In this episode Tiny and I review Jordan Peele’s latest, Nope (in theaters) and round out the episode with a review of Hannah Marks’ Don’t Make Me Go (Amazon Prime).

Become a patron for exclusive audio content at Patreon.com/ObsessiveViewer. 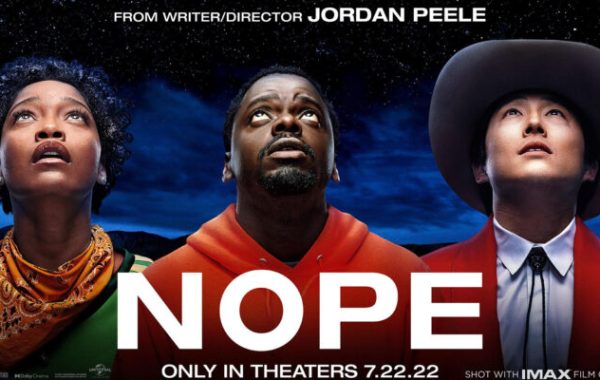 As he did with Get Out and Us, Nope further proves when we watch a Jordan Peele film, we are in the hands of one hell of a unique genre storyteller. Although Peele’s best work is still his debut, Nope demonstrates considerable growth in his talent behind the camera in terms of scale and overall design. Nope is a spectacle we won’t soon forget.

For 2/3s of its runtime, Hannah Marks’ Don’t Make Me Go is a very solid road trip drama about a father keeping his fatal brain tumor a secret as he takes his teenage daughter to meet her estranged mother. John Cho and Mia Isaac give strong performances in a script that does a respectable job of setting up the dire and dramatic circumstances in which the pair find themselves. It is unfortunate, however, that the other 1/3 of the film squanders that good will by upending itself with an unearned and manipulative story beat that feels too much like Vera Herbert’s script is attempting to trick the audience rather than bring the story to an organic and satisfying conclusion. 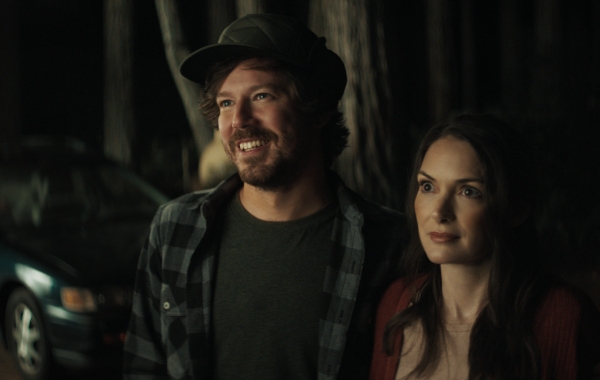 Gone in the Night is a nice blend of character drama and thriller mystery. It doesn’t disappoint in its resolution, as long as you buy into a relatively outlandish premise. Anchored by strong performances by Winona Ryder and a calm and cool Dermot Mulroney, Gone in the Night is a solid entry in the growing vacation rental suspense niche of the thriller genre.

In this episode Tiny, Ben, and I review Thor: Love and Thunder and the new Happy Madison Netflix movie, Hustle. Become a patron for exclusive content at Patreon.com/ObsessiveViewer. 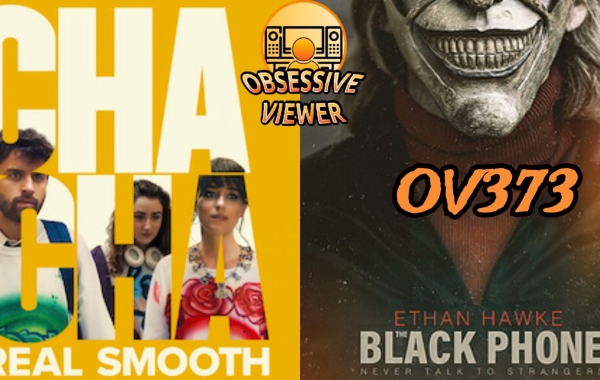