Source Material: Ender’s Game by Orson Scott Card Set in Earth’s future, young Ender Wiggin is trained and groomed to become the leader of Earth’s military attack against the alien “Buggers.” Ender is put through a series of tests that include several intense battles in zero gravity rooms. Ender’s final test is to display his tactical genius in a simulation […]

Adaptations & Remakes is an ongoing feature where I take a movie or a book and compare it to its remake and/or adaptation. Each post follows the same basic format: General plot overview/source material Original movie/first adaptation How I would adapt and/or remake it. How they adapted/remade it And don’t forget, you can follow around the internet with the links […] 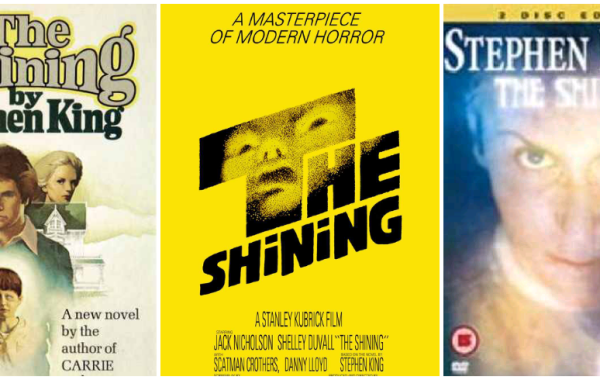 Today has been a big day for The Obsessive Viewer. First the podcast and now I’m introducing a new series of posts. Adaptations & Remakes will be an ongoing feature where I take a movie or a book and compare it to its remake or adaptation (or sometimes, as you’ll see here, both). Each post will follow the same basic […] 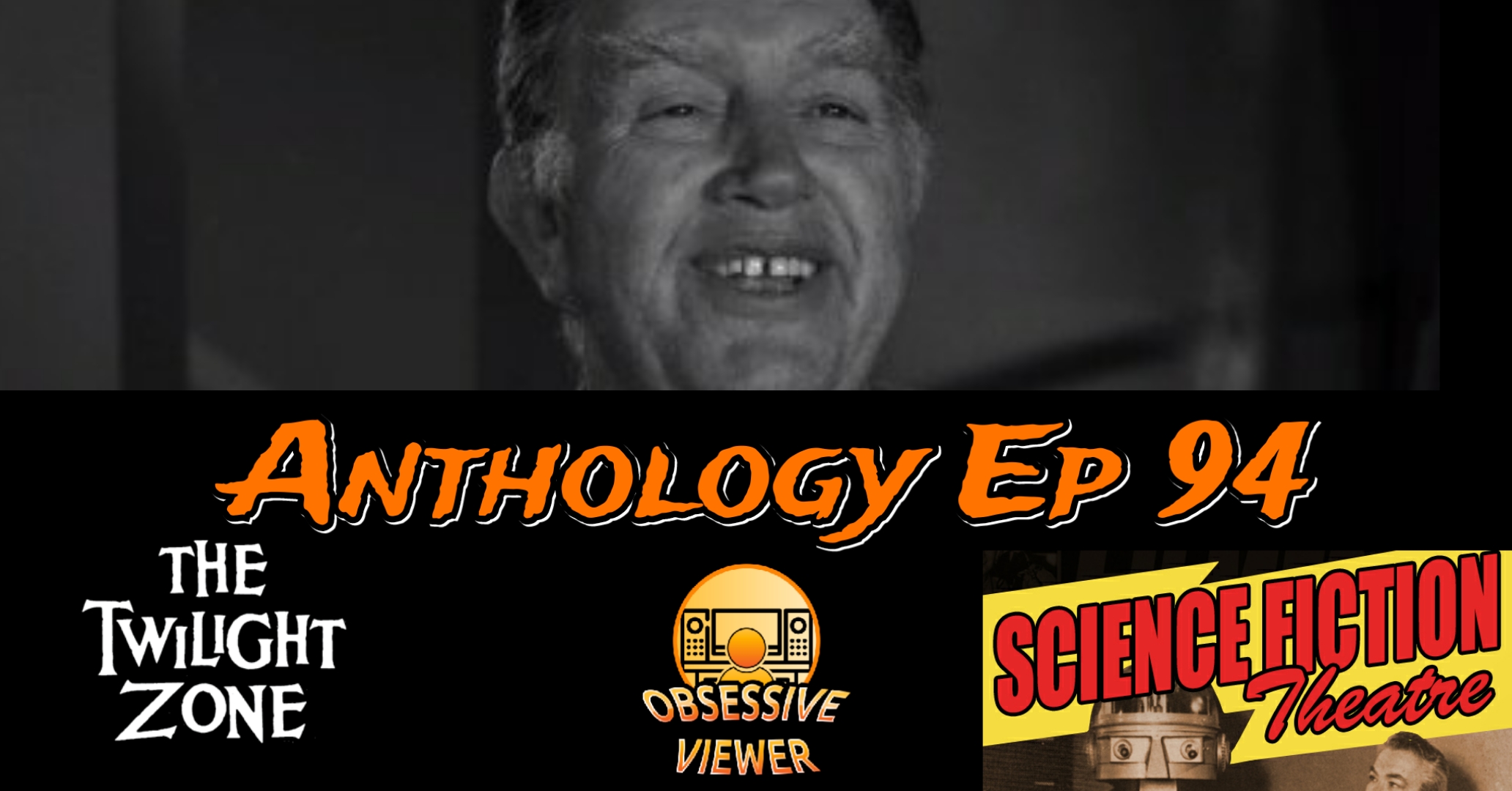 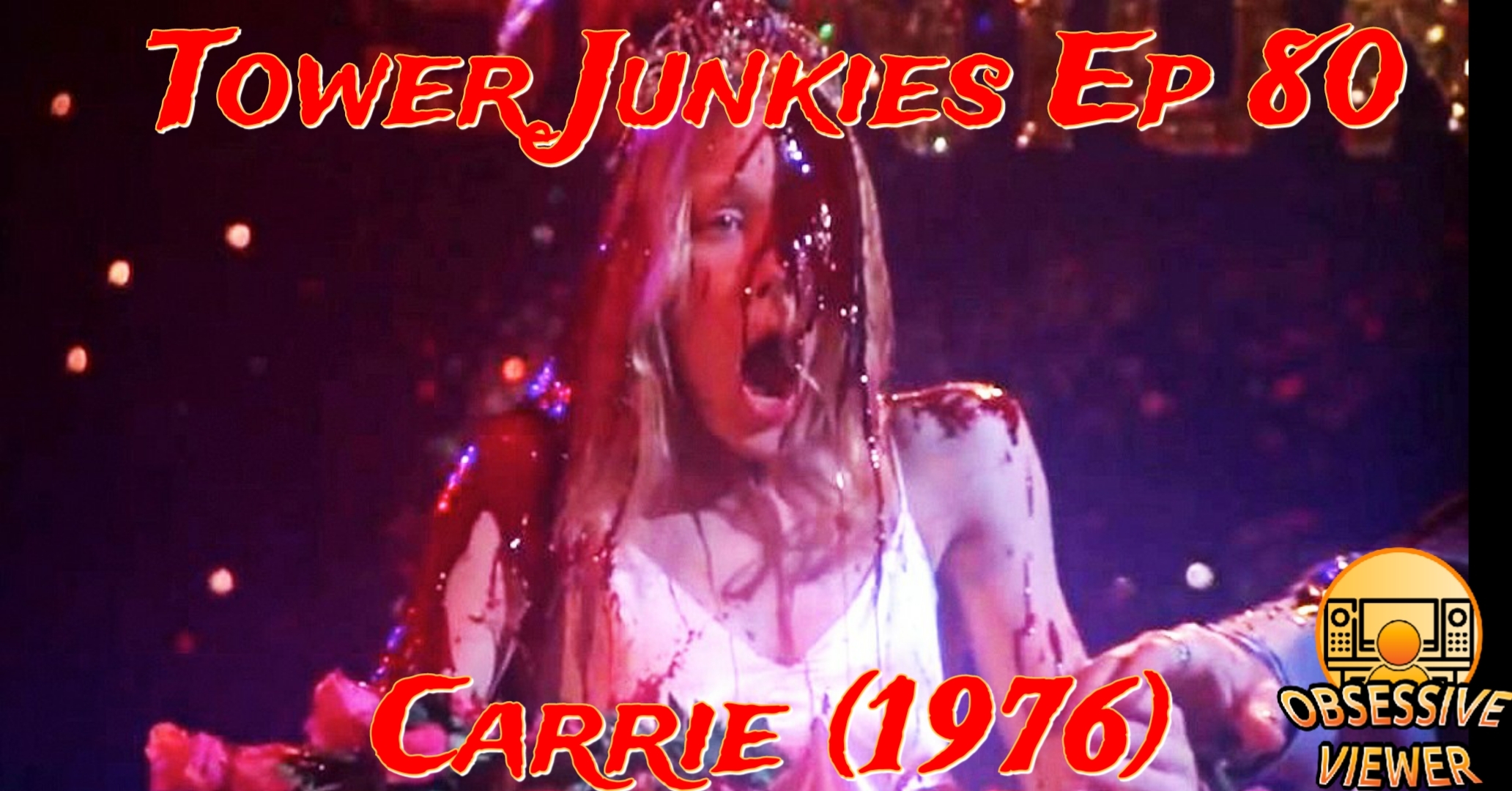