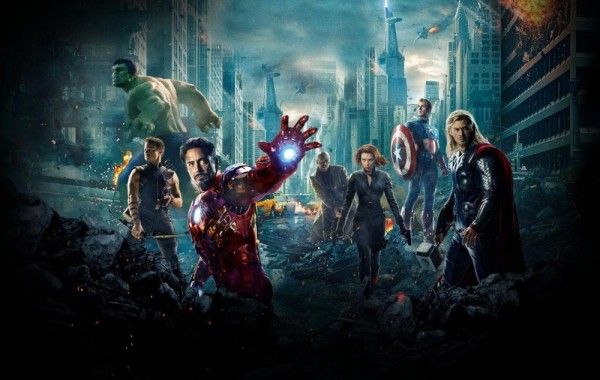 May was a disappointment for me in terms of the amount of movies I watched. It was the first month of 2013 that wasn’t a “record breaker.” My 20 viewings last month barely beat my 19 viewings in May 2012. But the month fell short of 2011’s 22 viewings. I didn’t even get a chance to watch a director’s work […]