I’m excited about this week’s Streaming Saturday. The reason I started this blog was because of my fascination with Netflix’s dive into original programming. One of my first posts was about how Netflix could be a game changer for the television industry. I stand by that assessment. And now that I’ve watched Netflix’s flagship series House of Cards, I can officially […]

Editorial: How Netflix Could Revolutionize the Way Television Works

After cornering the home video rental market and all but slaying former rental juggernaut Blockbuster, it seems Netflix has now set its sights on the television industry. With the highly publicized release of House of Cards, the first original television series developed by Netflix, the king of on-demand streaming has introduced itself as an original content provider. And the ripples […] 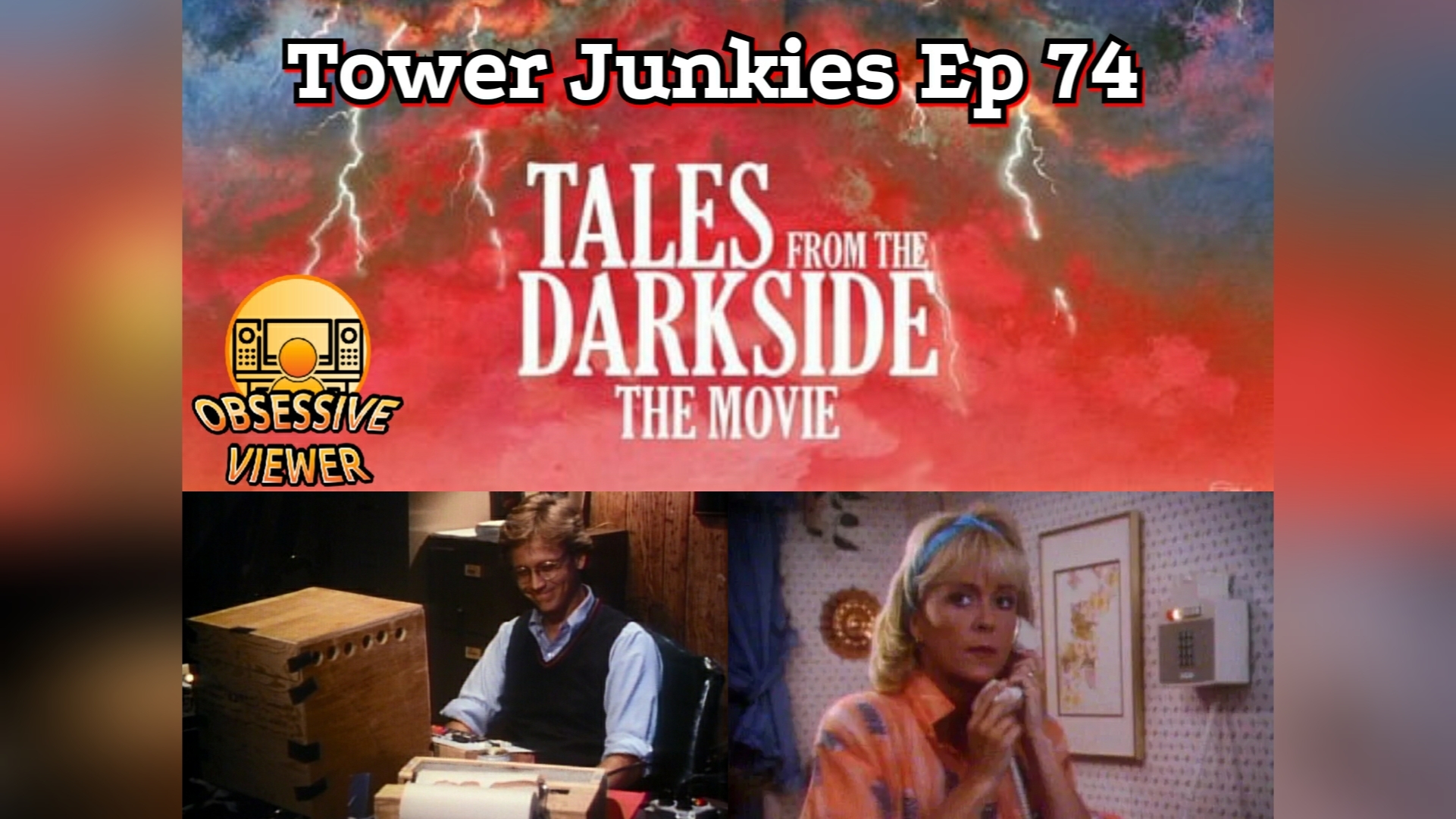