So January in 2014 wasn’t nearly as productive as last year in terms of movies watched. To be fair, however, last January was one of the best months I’ve ever had for movie watching; surpassing many a Shocktober, even.

I’m proud of my numbers this month, though. I had a respectable 3 theater outings and a majority of the movies I watched were first viewings. I started 2014 off well. Not only that, I also added a new category to my stats. END_OF_DOCUMENT_TOKEN_TO_BE_REPLACED 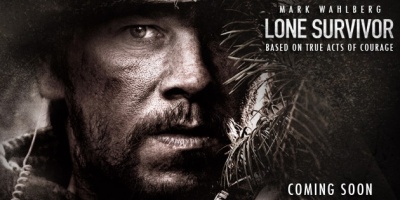