If you are a fan of Adam Scott you should really see The Vicious Kind. He gives a performance unlike anything he’s done before. Most of you probably think of […]

By obsessivetiny Posted on November 30, 2013 I dropped the ball last week and didn’t get around to posting a “Week in TV” post. So now I’m posting two week’s worth of TV watching. Lucky for you […]

Here’s this week’s installment of “The Obsessive Viewer’s Week in TV!” This week was a little light, compared to last week at least. A lot of that is due to […] 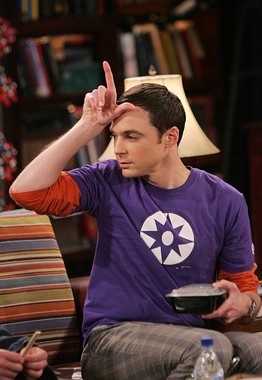 I’m not big on award shows. I don’t like the self-congratulatory nature of them and I can’t stand the politics behind it. Having said that, I didn’t watch the Emmys. […]

Well, summer is winding to a close and television fans are starting to look toward the fall TV season. Here I’ve made a list of the shows I am looking […]

I had a pretty good June as far as movie-watching is concerned. I didn’t break any records (2008 – 25 viewings) but I did triple my numbers from last year’s […]