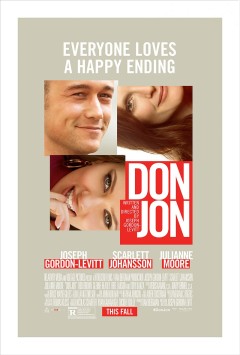 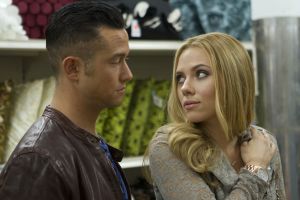 Joseph Gordon-Levitt is one of the few young actors working today who seems to not only appreciate their position in Hollywood but also have nothing but respect for their craft. That aspect of his persona becomes instantly evident when you read his quotes page on IMDb or look into his hitrecord.org organization. The fact that he’s a former child actor makes his transformation into an A-list celebrity all the more impressive.

You can imagine my excitement upon learning he wrote, directed and stars in his own movie.

The supporting cast looks great as well. Judging from a few lines in the trailer, Scarlett Johansson’s accent sounds like it will be spot on. The movie also features Tony Danza, Julianne Moore and Brie Larson.

You can view the trailer below. Let me know what you think in the comments!