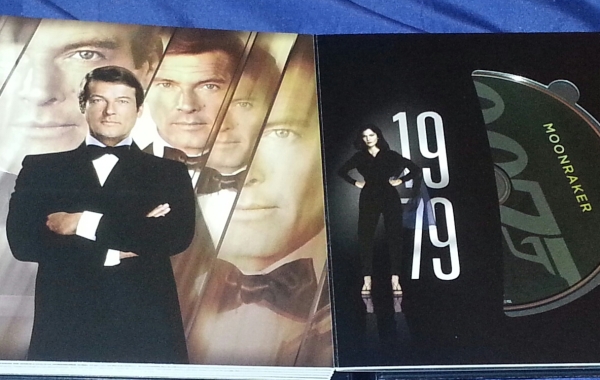 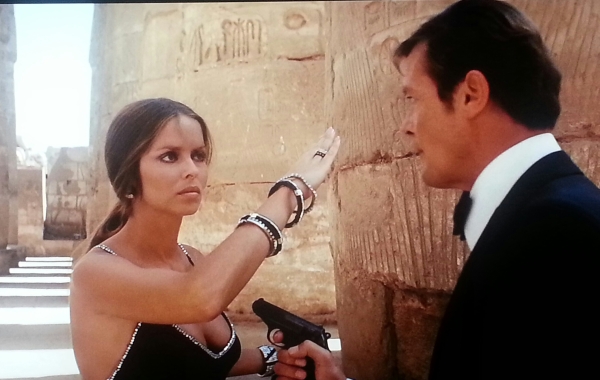 Here it is, folks. Part 5 of my 12 part Bond Blu-Ray collection review! This edition features Christopher Lee as a villain, my new favorite Bond girl and the introduction of the evil henchman Jaws! Enjoy and be sure to comment with your thoughts on these movies. You find my other Bond reviews here. 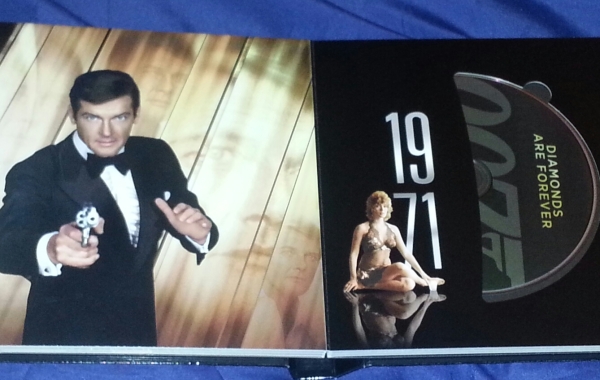 Here’s Part three of my 12-part series on the Bond franchise and Blu-Ray collection. This was the first time in the set that the Bond actor switched. It was interesting to see someone other than Connery take the role. Read my thoughts on the two Bond movies and actors below… 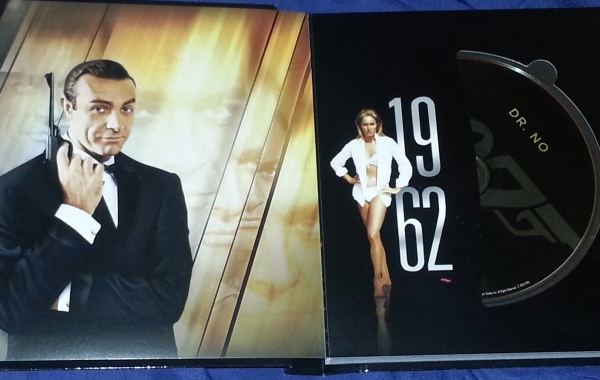 A couple weeks have passed since I impulsively bought the Bond 50th Anniversary Blu-Ray Collection. Last weekend I decided to finally break it out and find out if it was worth the hefty $150 price tag. So here is part one of my planned 12-part series on the Bond movies and blu-ray set. I’m not sticking to any specific time […] 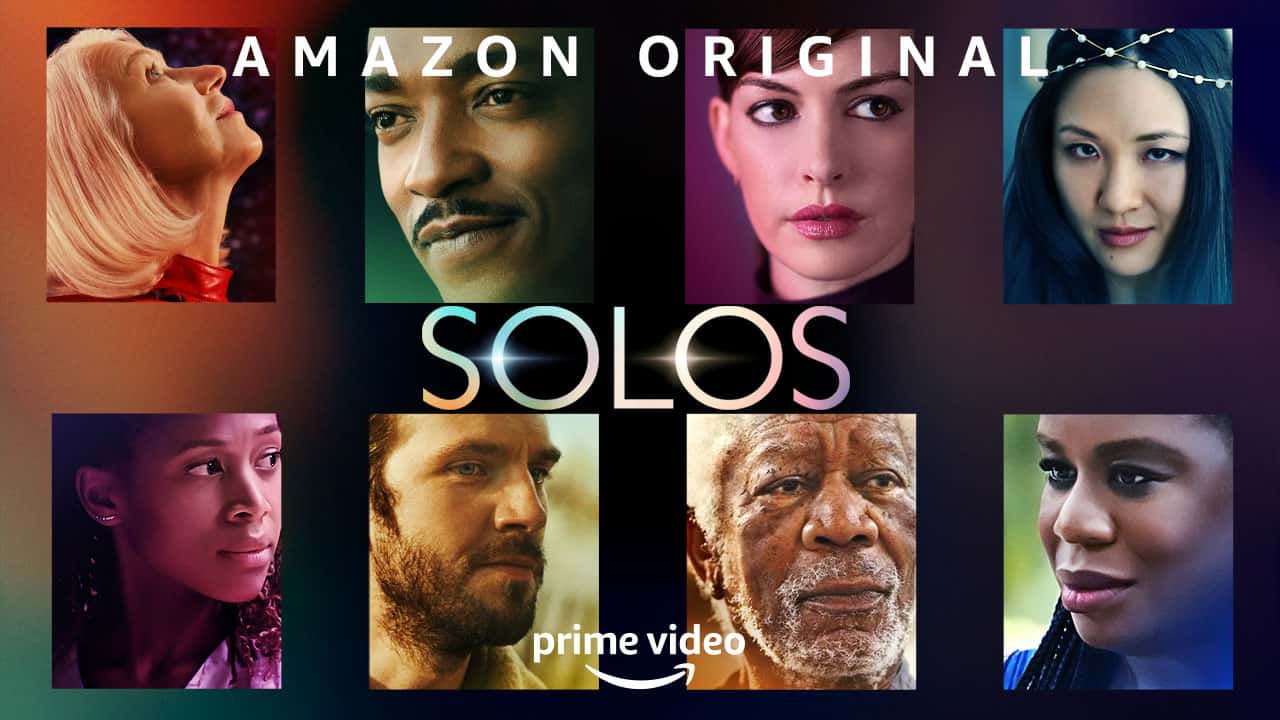 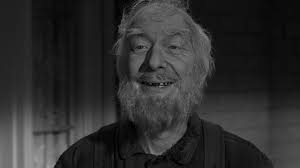 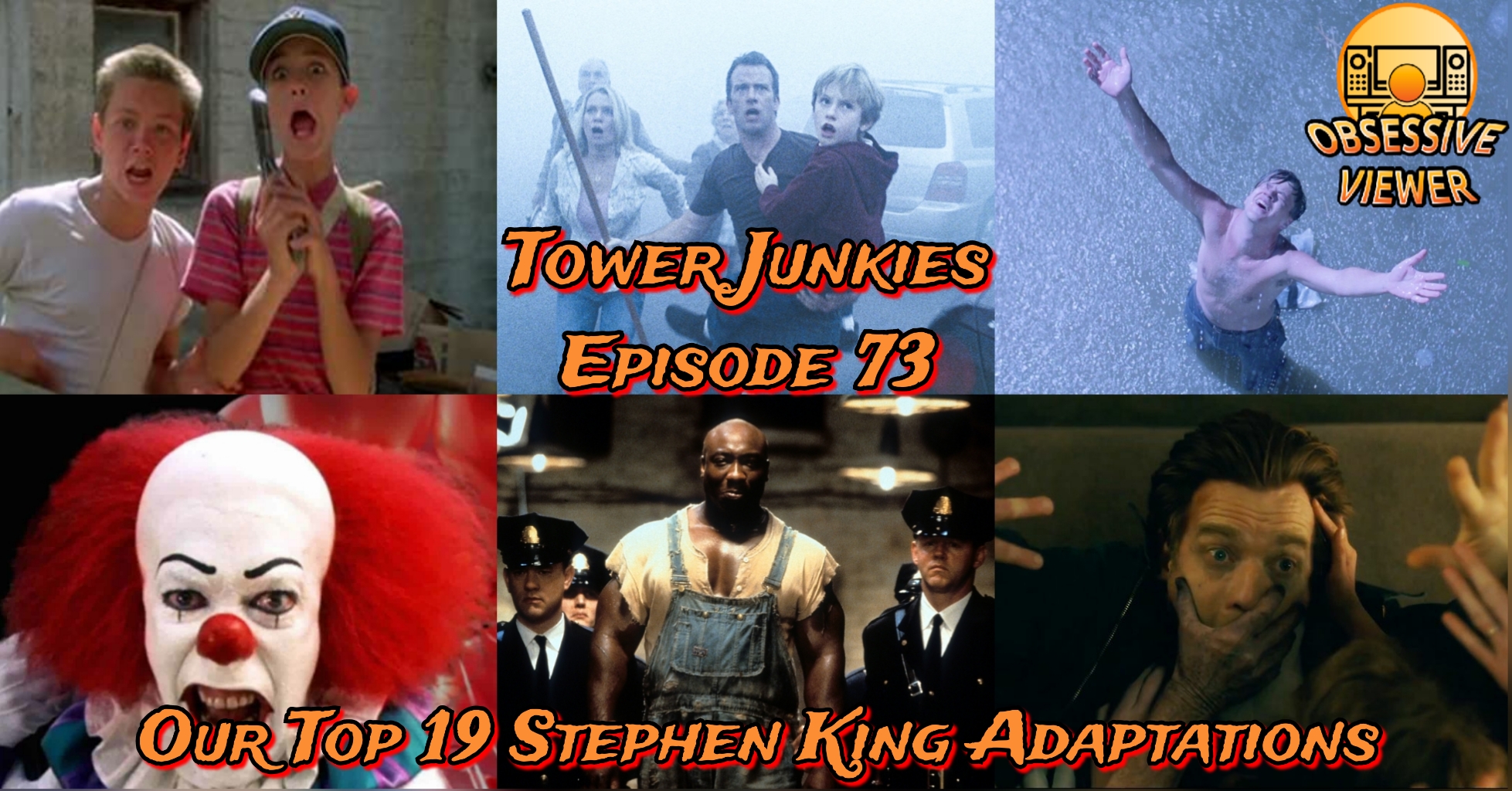 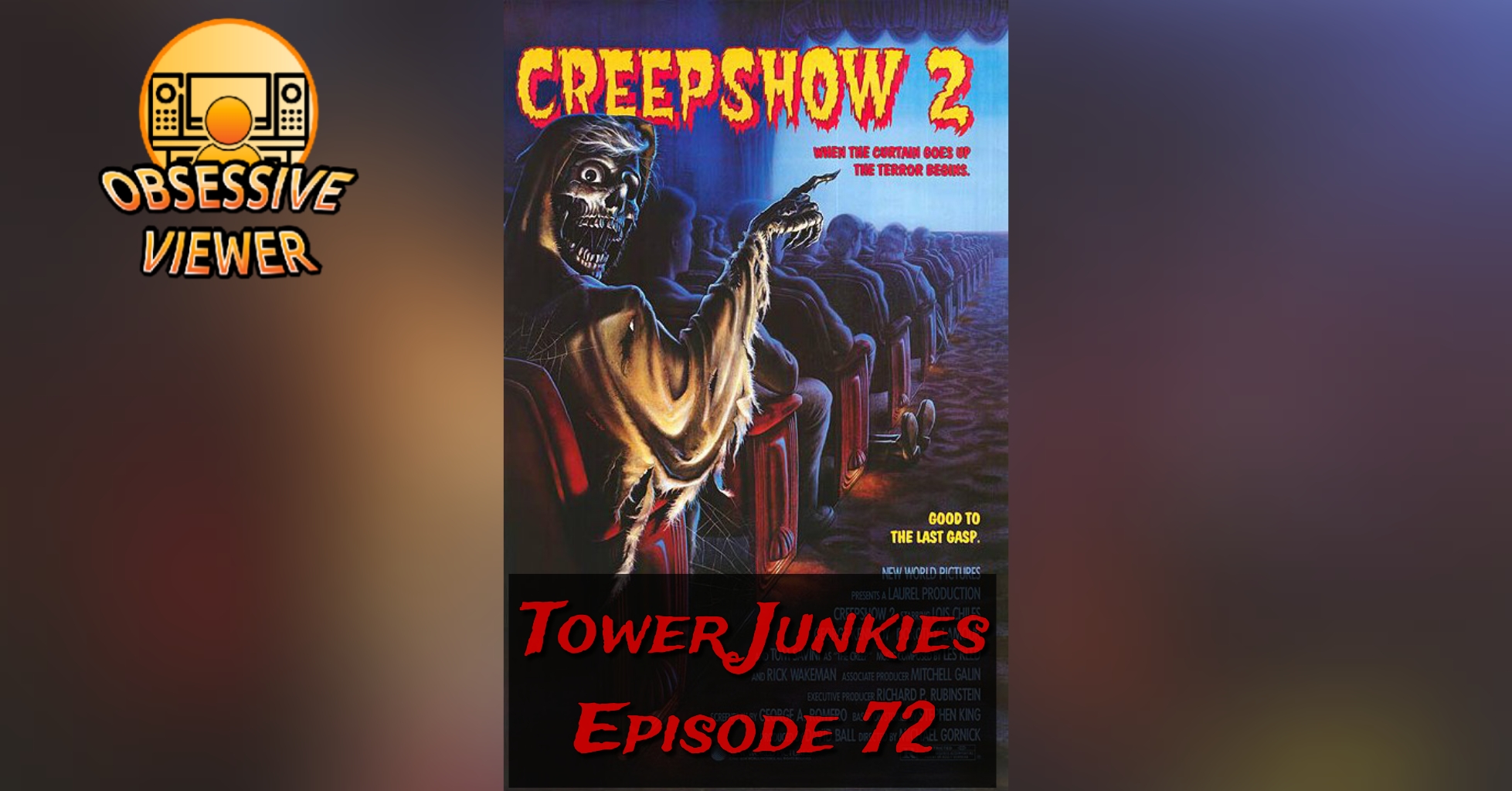