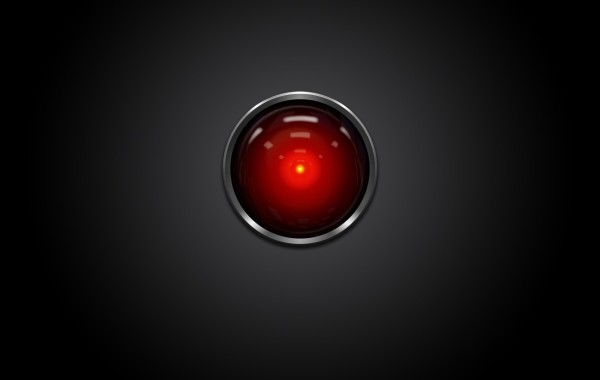 Listen to us discuss our favorite and least favorite movies from 2013 on The Obsessive Viewer Podcast I’ve been keeping track of the movies I watch every year since 2007. This year is the first year that I have a place online to share my stats and I’m excited about that because it was my best year yet. Below I […] 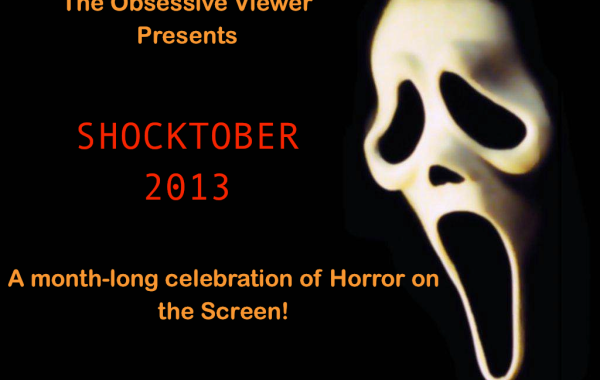 My friends and I have been dedicating the month of October to the horror genre and calling it Shocktober for several years now.  I started this blog in February and from the start I was excited about sharing my Shocktober experience with anyone and everyone. I have been saying for a while that this year has to make up for […] 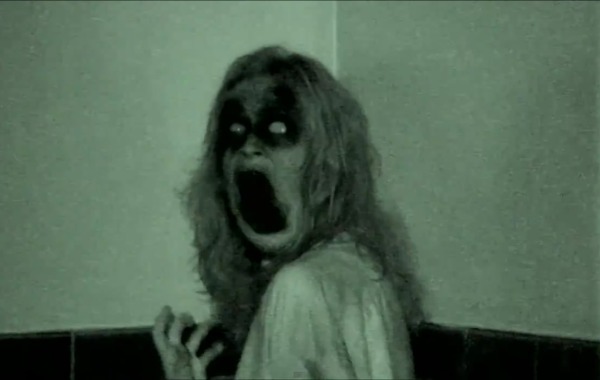 Seeing as Halloween is now upon us and I’ve committed myself to writing four “Days of Blood” posts, I figured I would devote the fourth and final post to some of the better (and more recent) horror and horror-adjacent titles available to stream on Netflix. Hopefully it will make up for the way I’ve been neglecting my Streaming Saturday recommendations […] 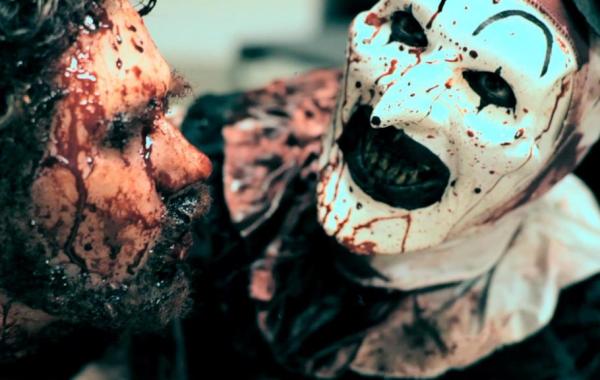 Since 2009’s Trick R Treat, horror audiences have been treated to a resurgence of anthology movies. V/H/S and it’s superior sequel were successful movies, and a breath of fresh air from the Paranormal Activity movies dominating theaters every year. The anthology format serves horror well. Where several horror movies struggle to pack 90 minutes with scares, segments in a horror […] 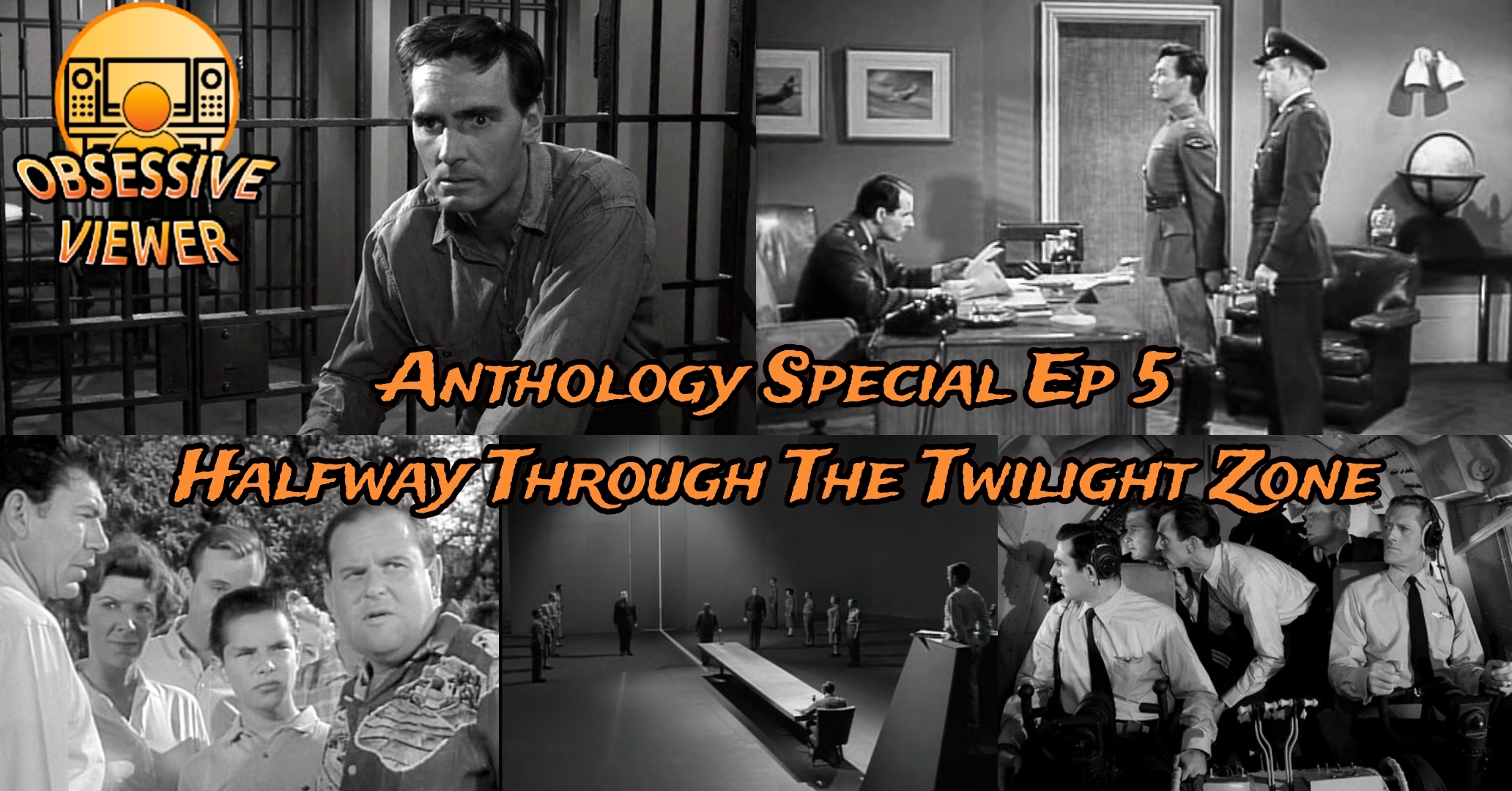 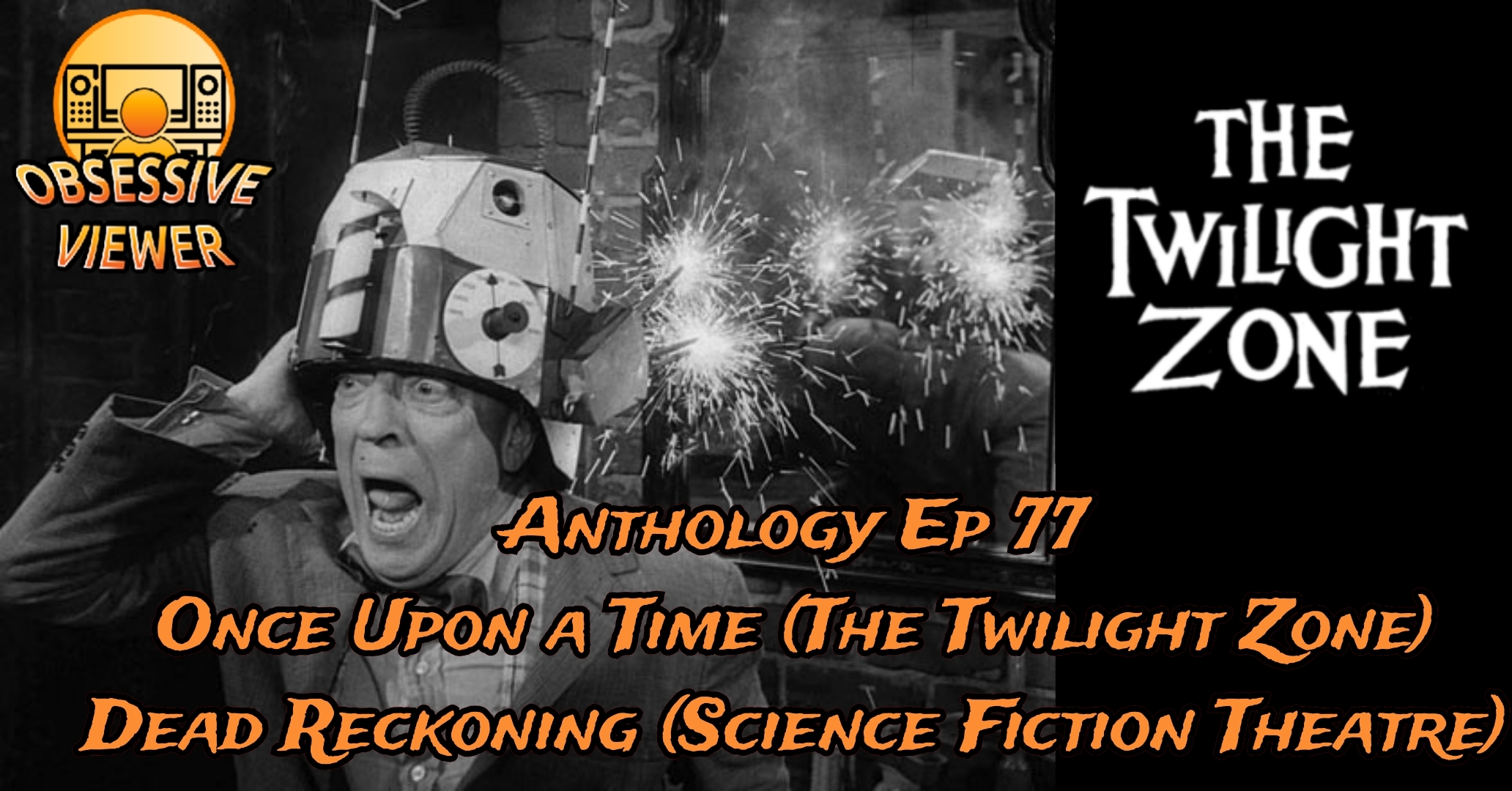 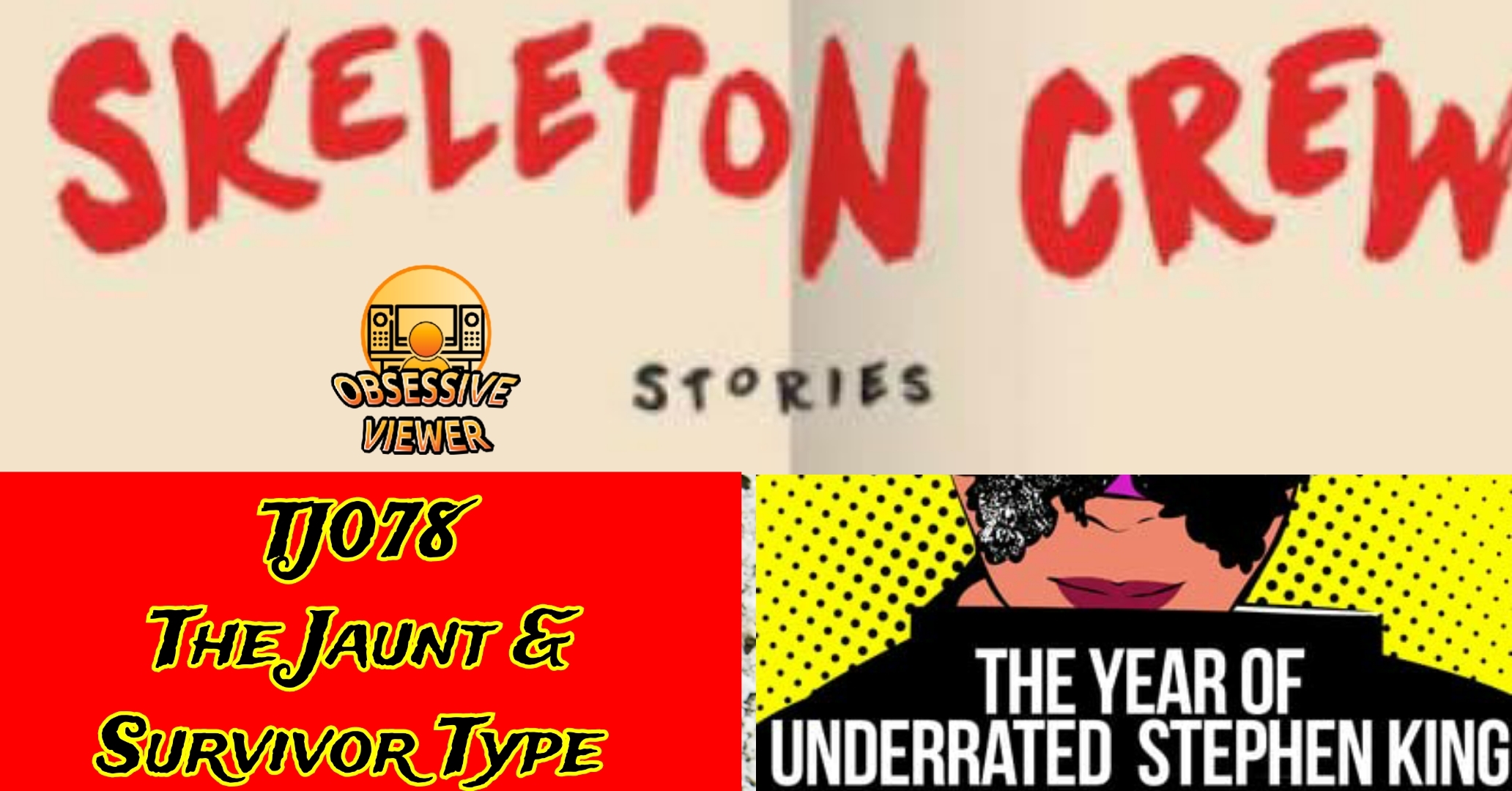 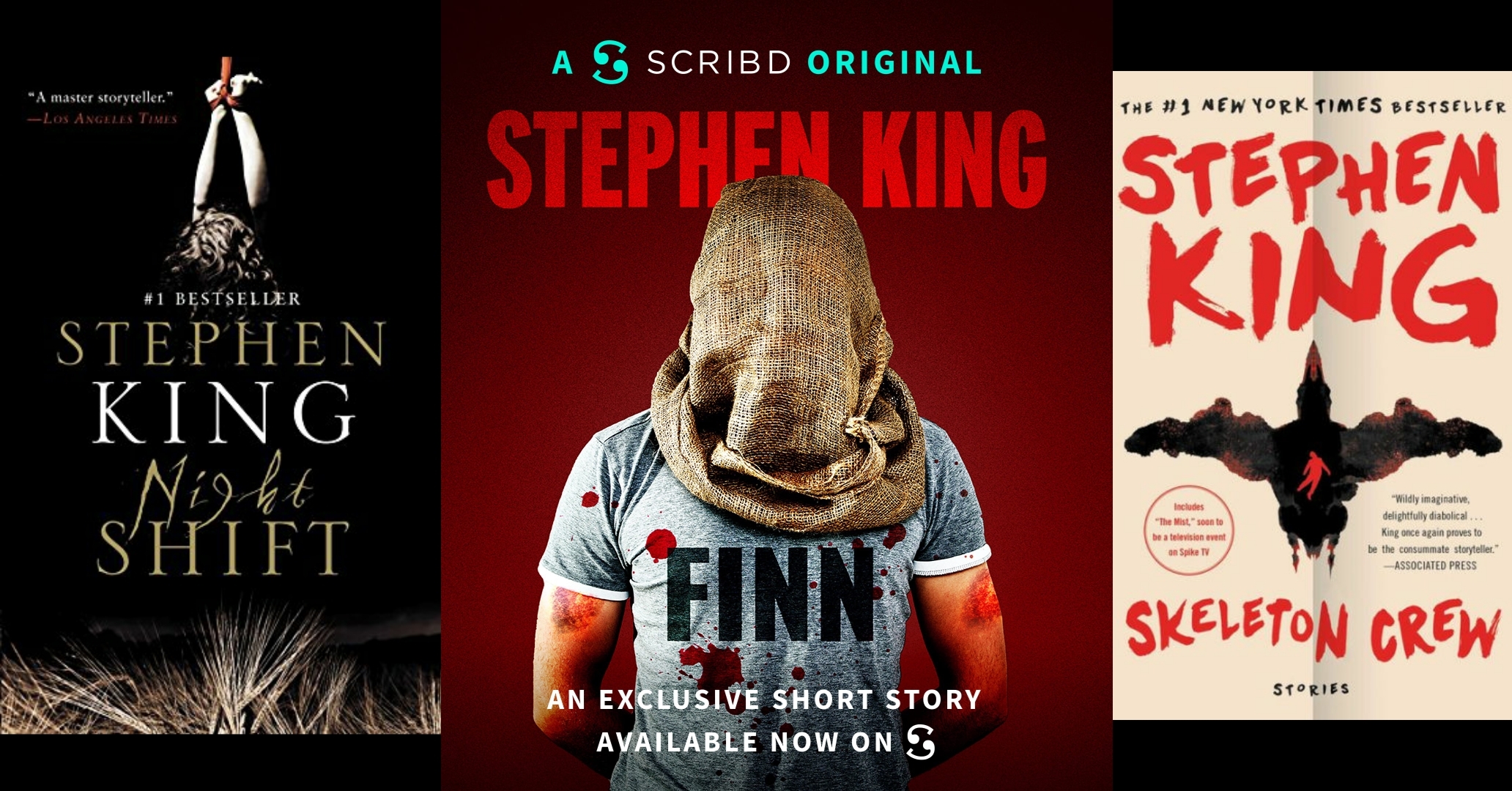