I’ve been keeping track of my movie watching for longer than I care to admit and March 2013 was my third consecutive “best month on record” in terms of the amount of movies I watched. Below are some numbers and a bunch of words. Enjoy. Make sure you follow the blog on Twitter: @ObsessiveViewer for thoughts on movies and TV […]

Until early last year, I had never seen an Alien movie. Disgraceful, I know. In preparation for the release of Prometheus and Ridley Scott‘s return to sci-fi and the world that terrorized the genre, I watched Alien and Aliens for the first time. Eventually, when the New Year arrived, I bought the Alien Anthology Blu-Ray Collection. Now that I’ve finally […] 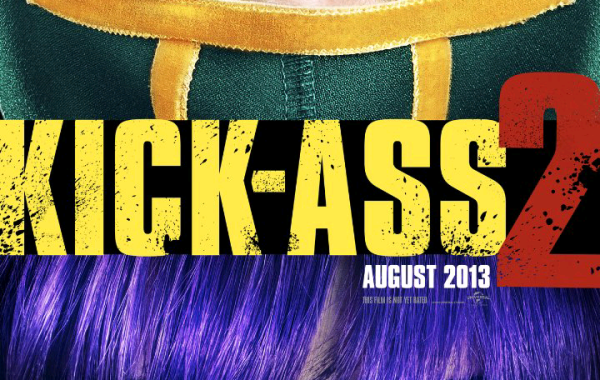 Editorial: Is Christopher Nolan’s Interstellar Being Positioned for the 2015 Oscar Race?

A few years ago, two things happened. My alarm ringtone was changed to Mind Heist by Zack Hemsey (the music from the trailer for Inception) and I stumbled upon Interstellar’s IMDb page. At the time, Interstellar was one of many movies in line to be directed by Steven Spielberg. Those movies included War Horse, The Adventures of Tintin and Lincoln. […]

Here’s the 3rd and final part of my Kevin Smith Retrospective. I’ll just cut to the chase. Here are links to Part I and Part II in case you missed them. Enjoy and follow the blog on Facebook and Twitter, if you haven’t already.

Yesterday I posted the first of three posts revisiting Kevin Smith’s movies. Today I’m here with part two, wherein I discuss Dogma, Jay and Silent Bob Strike Back and Jersey Girl. This section was interesting because I had only seen two of the movies once before and I’ve never been a huge fan of Jay and Silent Bob as characters. […]

After hearing the news that Kevin Smith will make Clerks 3 before retiring, I decided to revisit his movies. So here is the first of three parts examining his filmography. I’m only including the ones he wrote and directed, so Cop Out won’t be included. Let’s get started.

This week’s Trailer Tuesday is for this Friday’s Oz the Great and Powerful. It’s directed by Sam Raimi and stars James Franco, Michelle Williams, Mila Kunis, Rachel Weisz and Zach Braff. I’ve got mixed feelings about this one. I think Raimi did a great job bringing Spider-Man to life (Spider-Man 2 is still one of my favorite comic book movies) […]

The James Bond 50th anniversary Bluray set is mine after a hastily spent $150 at Best Buy. Since I’ve only seen 7 of the 23 Bond movies, I find it a little hard to justify buying it. Nonetheless, I’m really happy I got it. My plan is to go through the set and watch them at my own pace. I […] 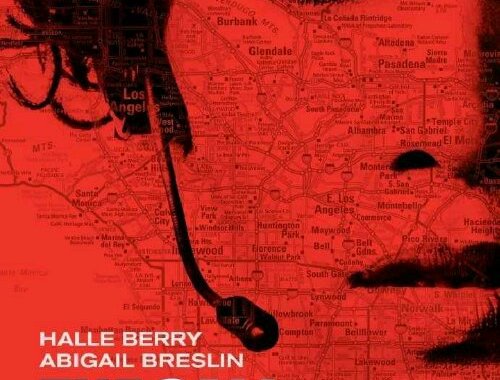 Here’s a quick rundown of my picks for tonight’s Oscars. I’m running a pool with my friends and I have it set up includes a point system. Each category gets their nominees ranked in reverse order. The top choice gets the most points in the category. The bottom choice gets a 1. Once all the awards are given, the points are tallied and the winner gets the money.