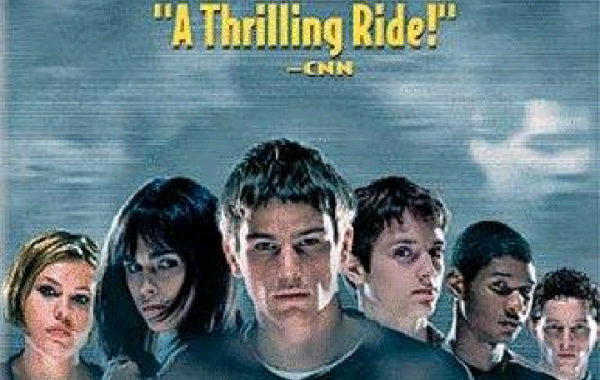 Streaming Saturday comes a little late this week. This week’s recommendation is 1998’s “teenvasion of the body snatchers” (I can’t believe I just said that, either) movie The Faculty. Directed by Robert Rodriguez and written by Kevin Williamson, the movie is a slightly dated, very silly, hour and a half that, despite its best efforts, doesn’t leave you feeling like you’ve […]

One day last month I had an impromptu double feature with Mean Girls and Easy A. It’s not a stretch to figure out why these two go well together. They’re both comedies about female protagonists dissecting and disrupting the hierarchy of high school life. They’re a natural fit. Which one is better, though?  Read on to find out. 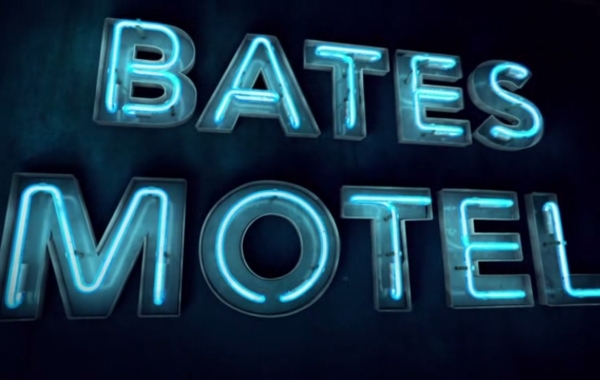 I love it when a show or movie makes me feel like a complete moron. This week’s episode of Bates Motel made me feel like an idiot. Let’s get to it. Read on for my thoughts. But beware because there are  SPOILERS AHEAD….

I just finished watching the amazing documentary Side by Side on Netflix and deem it very worthy of a Streaming Saturday recommendation. Keanu Reeves interviews many heavy hitters of the industry to get their take on the celluloid vs. digital filmmaking debate. It’s a really fascinating look at the evolving artform of filmmaking. There are a lot of things I […] 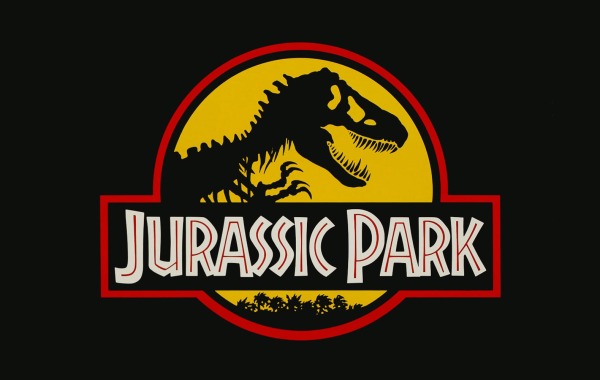 Editorial: How Jurassic Park Confirmed My Hatred of 3D

One of my earliest movie-going experiences was seeing Jurassic Park in the theater in 1993. I was just shy of 7 years old when my parents told us we were taking a surprise trip somewhere secret. It was a month after a friend’s parents took me to see Super Mario Bros., so it didn’t take long to figure out where […]

At the end of last week’s episode I was excited at the prospect of more Nestor Carbonell. Unfortunately, Sheriff Romero was busy investigating a burglary this week. His absence didn’t make for a bad episode, though. Things continue getting crazy in White Pine Bay. Read on for my thoughts… (SPOILERS AHEAD)

Norman had a pretty good week. Norma had a couple sleepless nights with the promise of more to come. Emma was suspiciously out sick with the flu. And Dylan spent a couple days off work being a good wingman. Read on for my thoughts on this week’s episode. (SPOILERS AHEAD…) 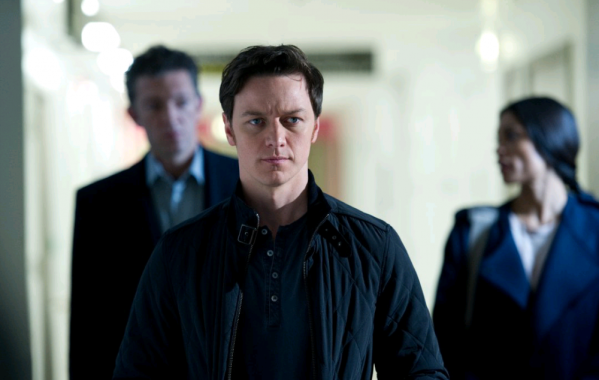 I’m a huge Danny Boyle fan. I saw 28 Days Later… multiple times in the theater. I watched 127 Hours five times in 2011 alone. Between buying gifts for friends and an upgrade to blu-ray, I’ve bought more copies of Sunshine than probably anybody. And I cheered in glee like a maniac when he hopped like Tigger accepting the Best Directing Oscar for Slumdog Millionaire. So you can imagine my delight […] 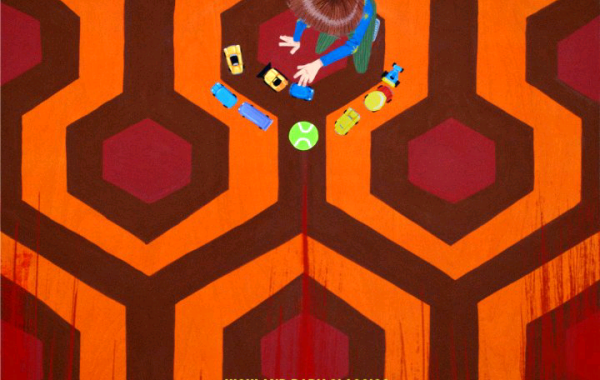 Yesterday I posted the first part of my James Cameron Reassessment. I covered his movies from the sorrowful Piranha Part Two: The Spawning to the impressive, yet preachy, The Abyss. James Cameron in the 1980s was better than I originally gave him credit for. But how does he stack up in the 90s and into the new millennium? Read on […] 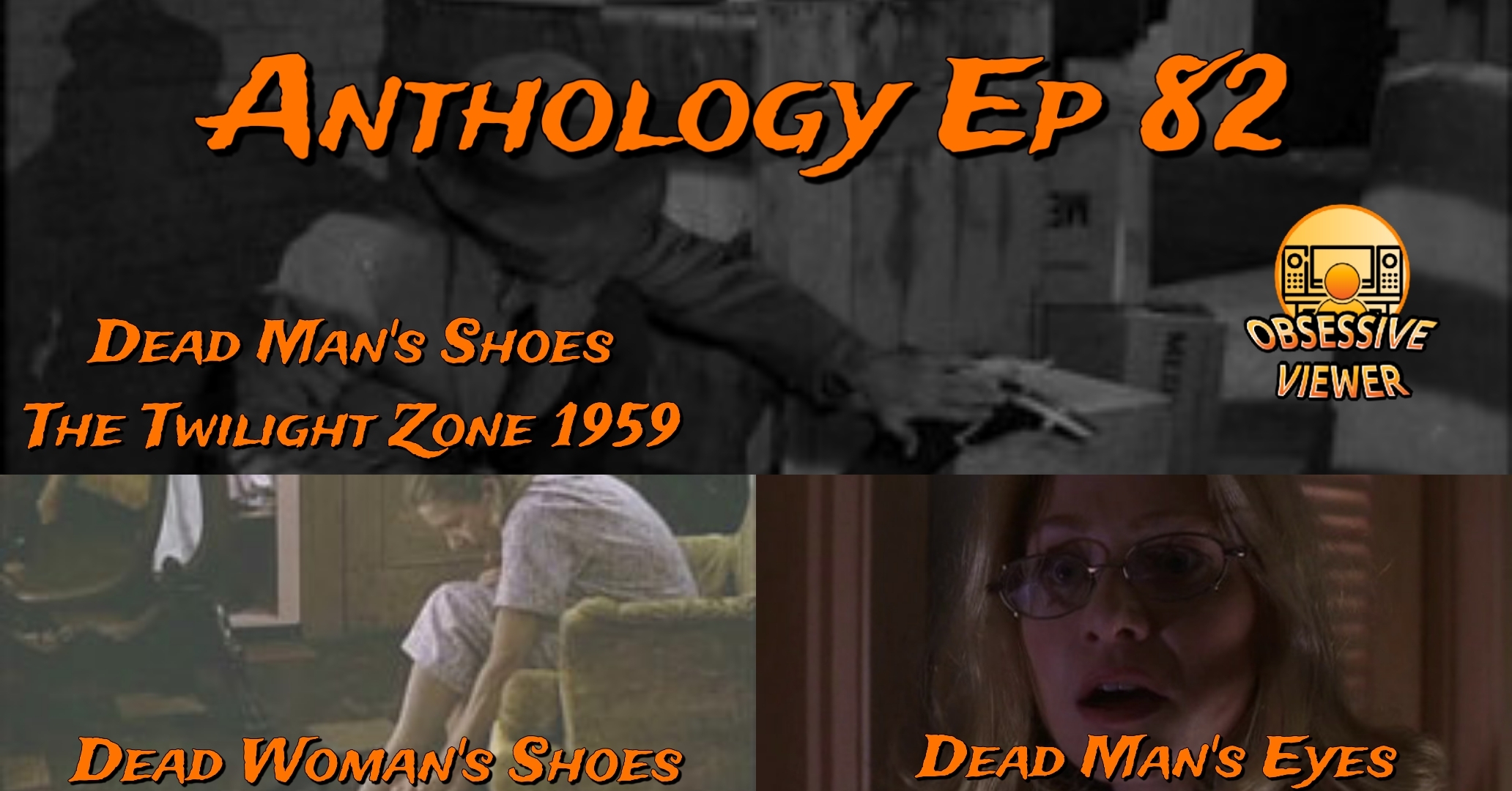 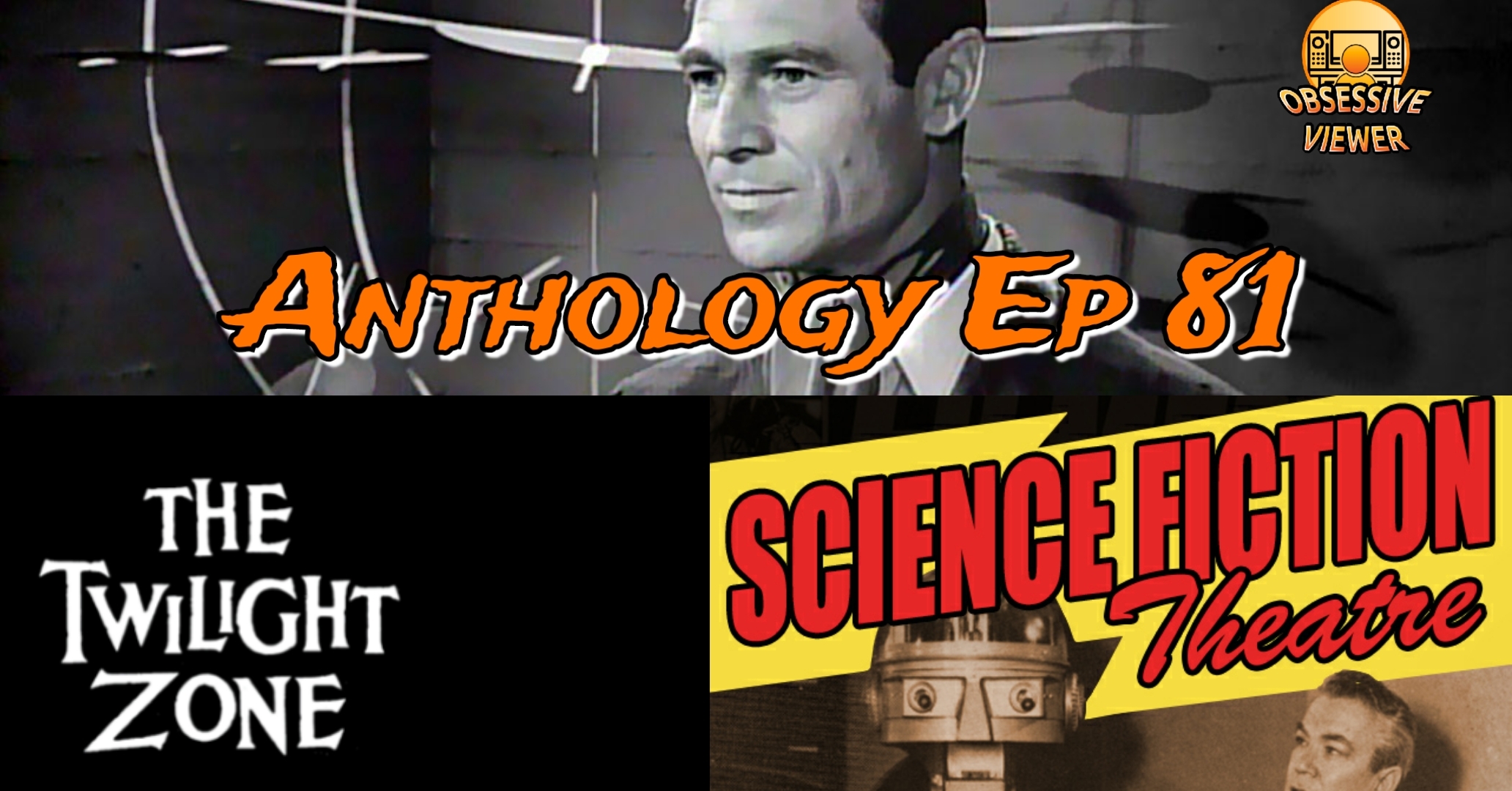 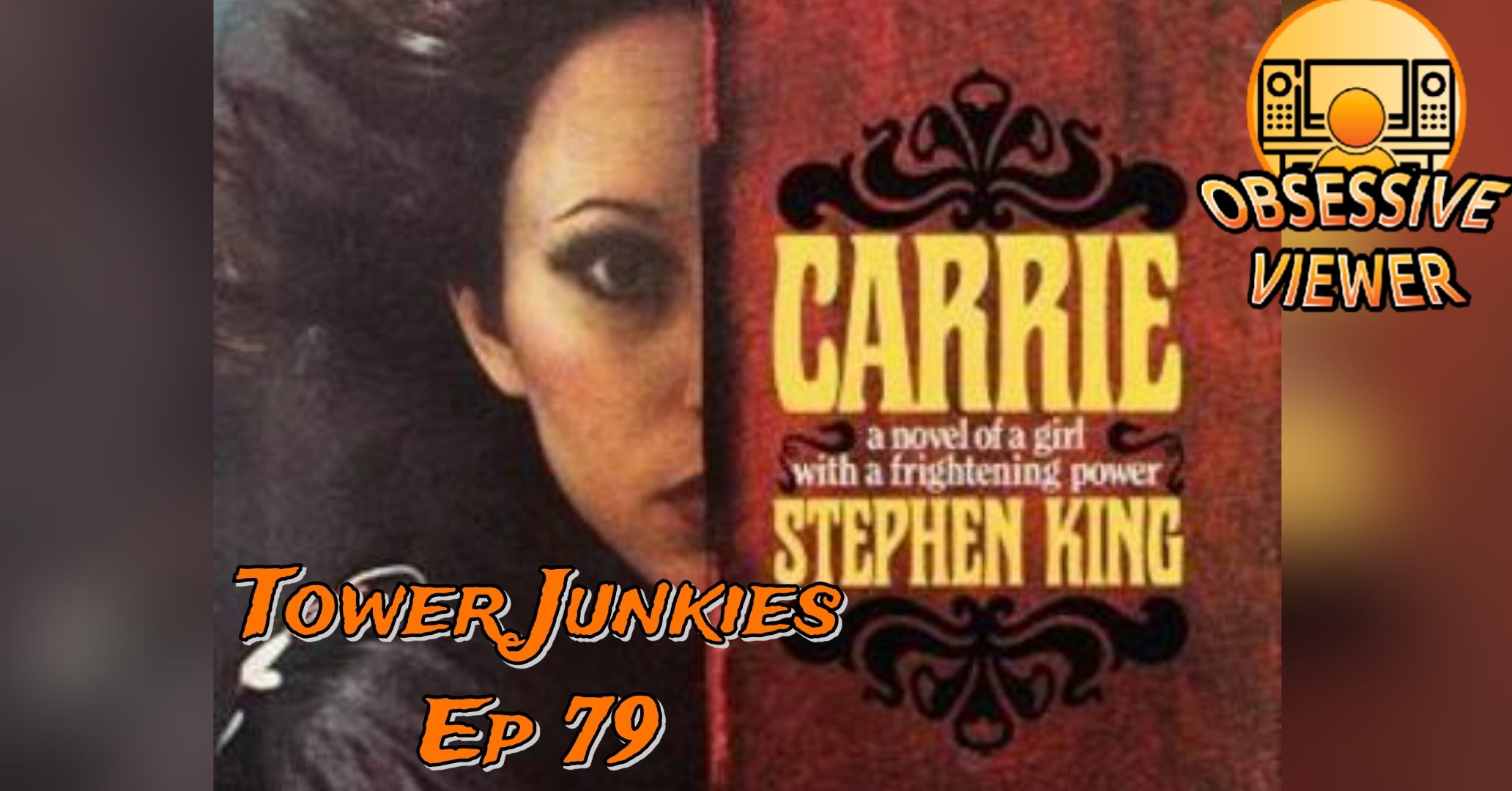